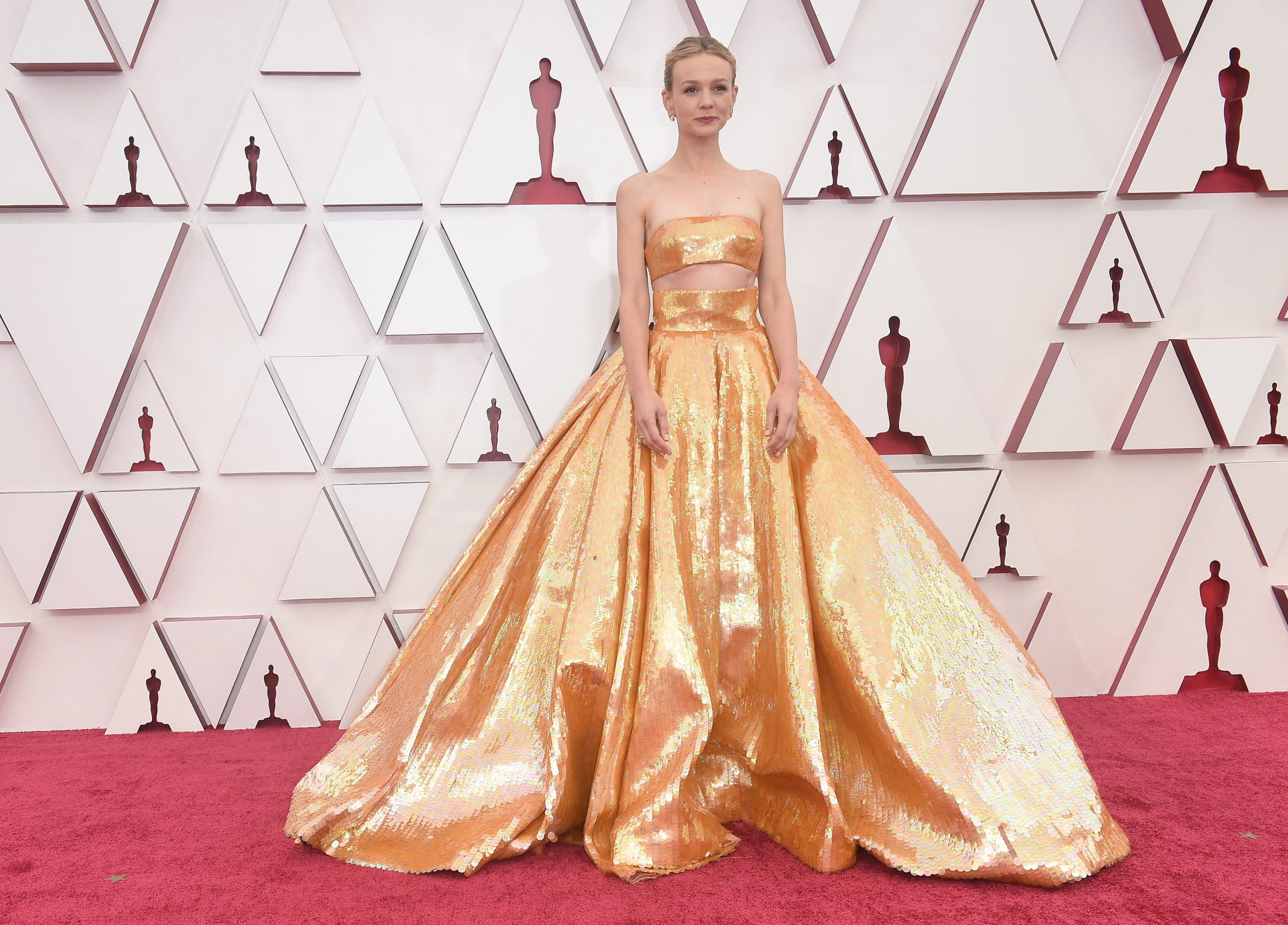 This is the first red carpet show of awards season and it is clear the stars brought their fashion A-game to the Oscars tonight!

Here are my picks for the 10 Best Dressed Celebs at the 2021 Oscars.

What a way to honor Billie Holiday and turn some heads. 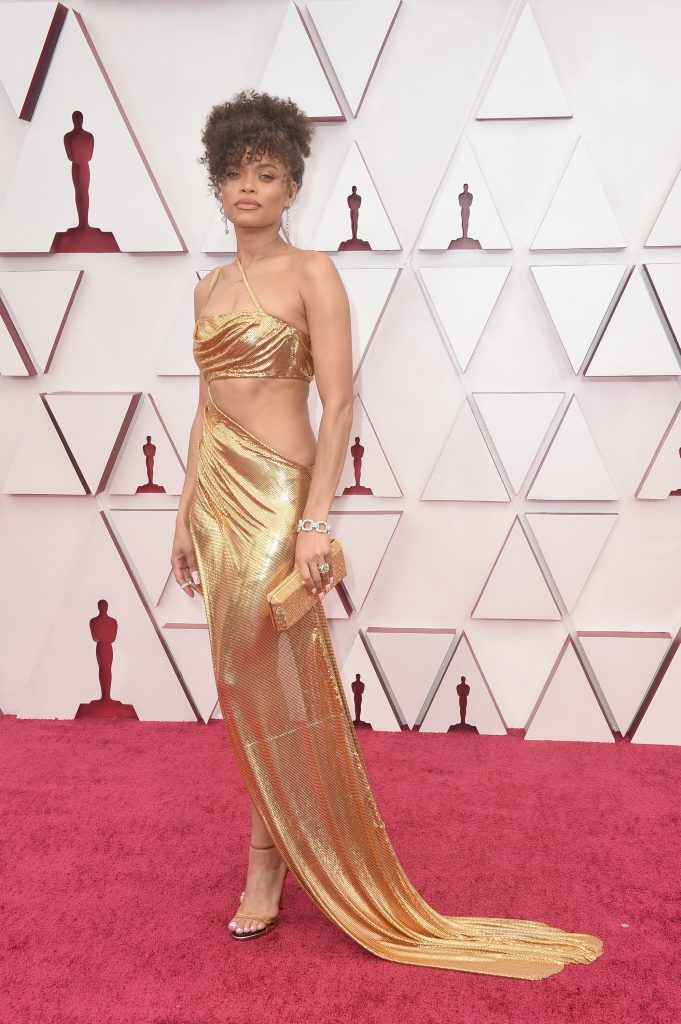 Love the fiery color on her 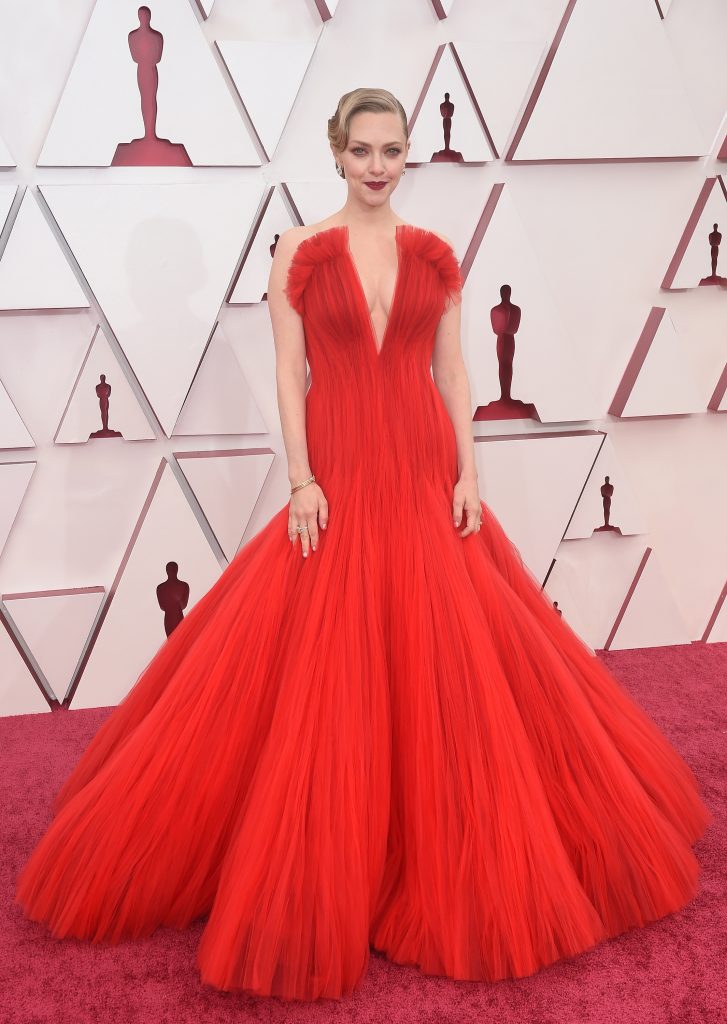 Now this is how you make your Oscars debut! 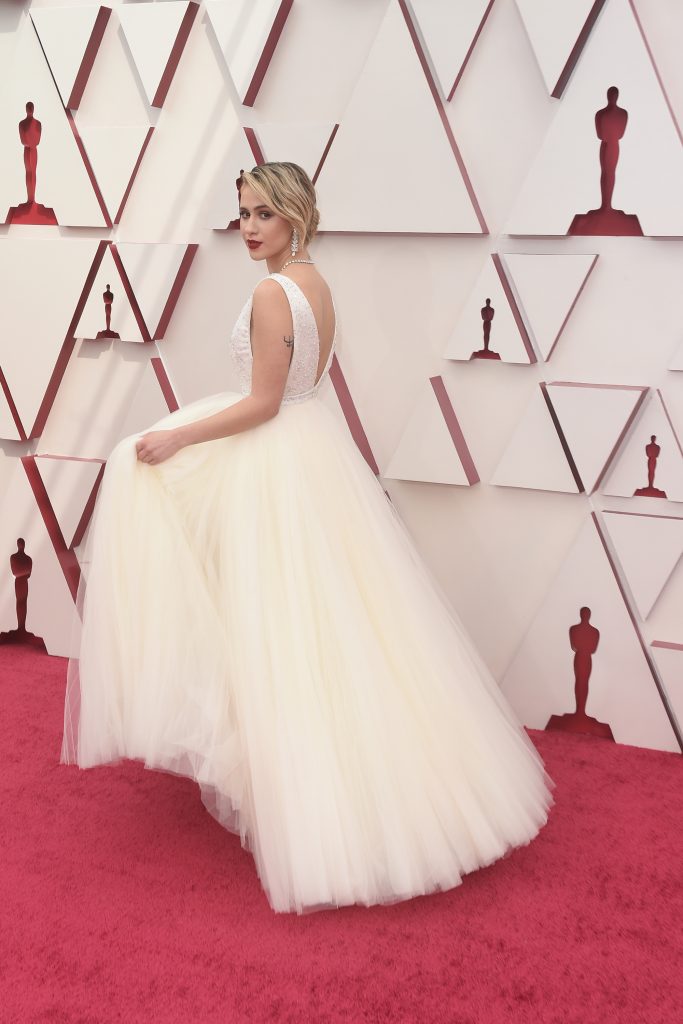 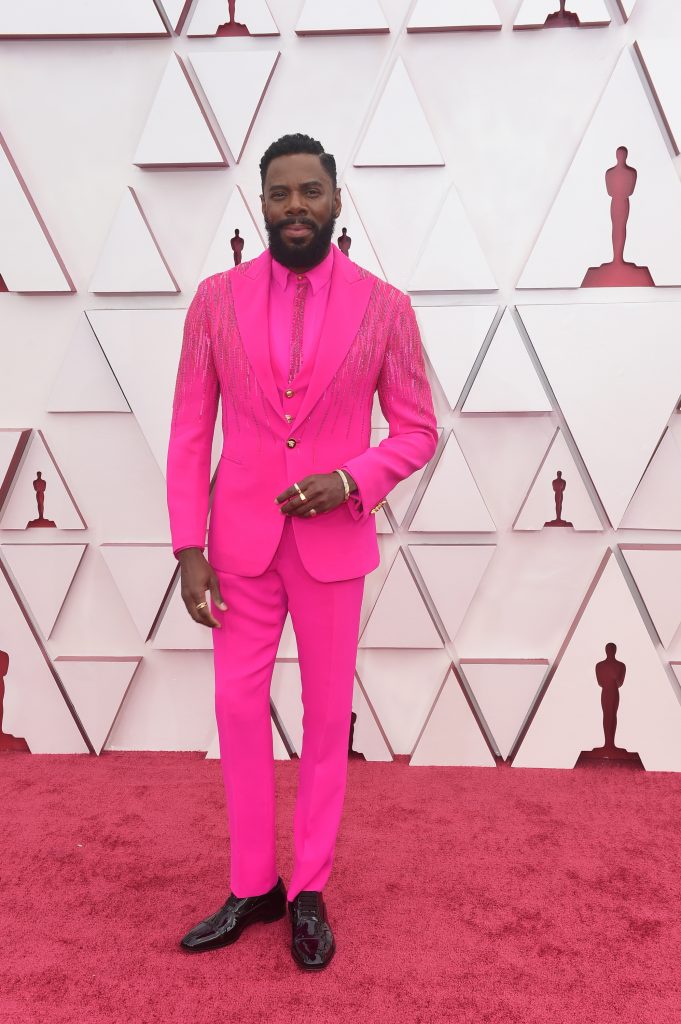 Loving this gold princess moment with an edge. 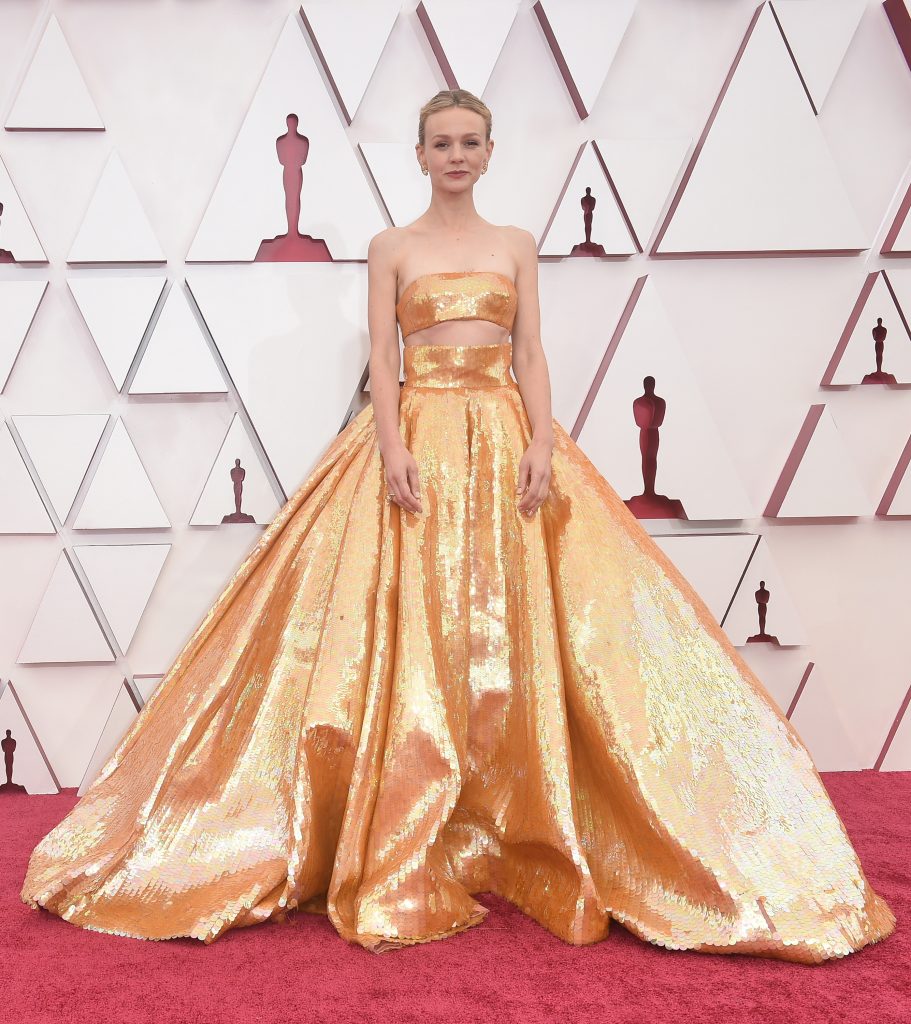 She is glowing and look at her baby bump debut. 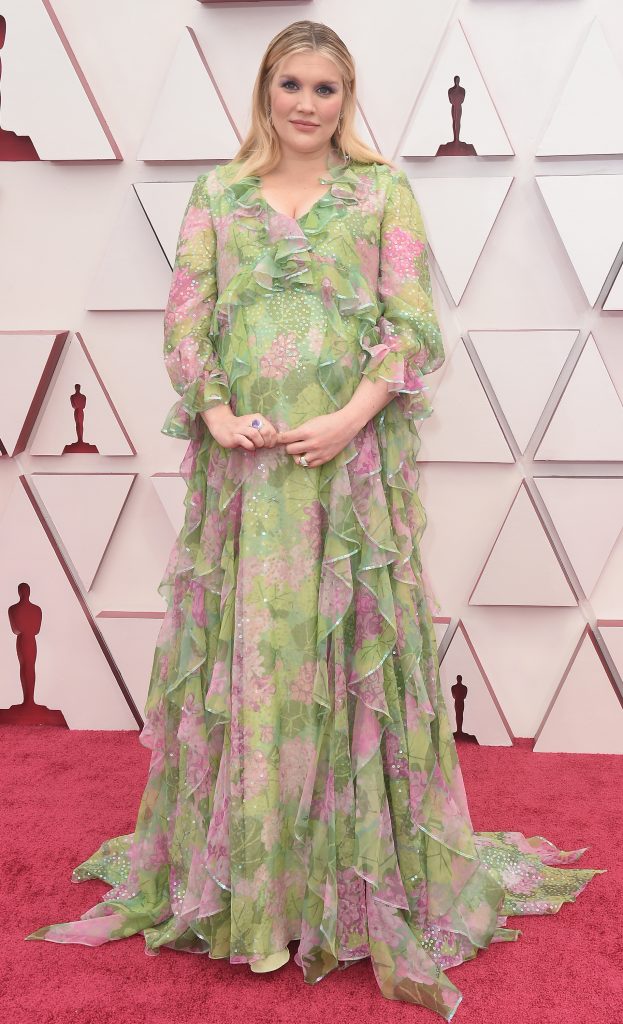 She came to slay! 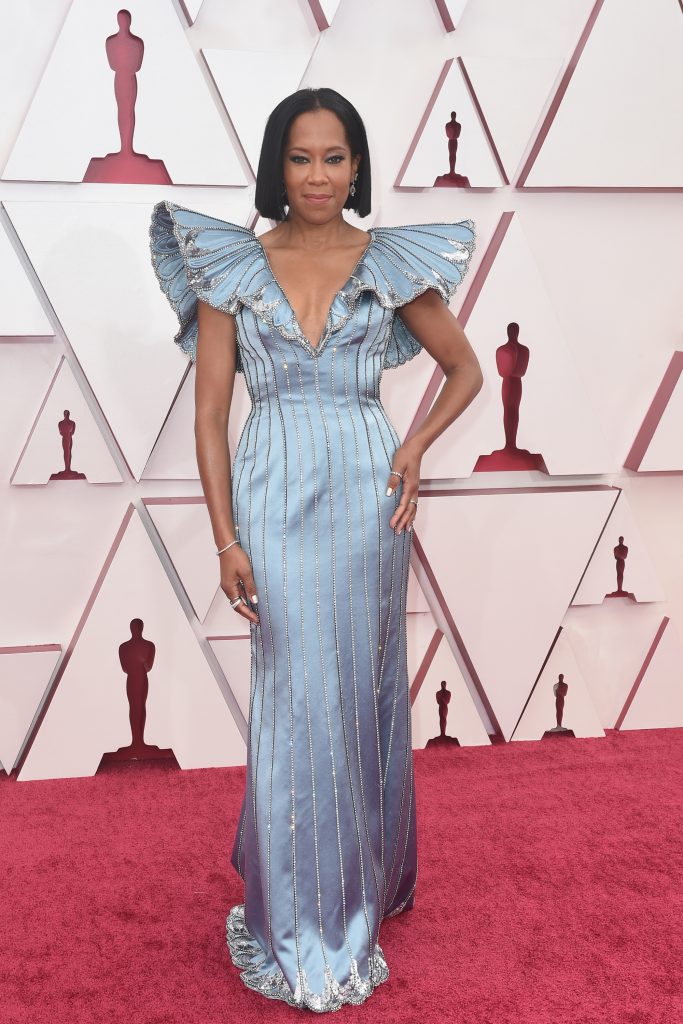 There is actual 24 karat gold thread in this suit. 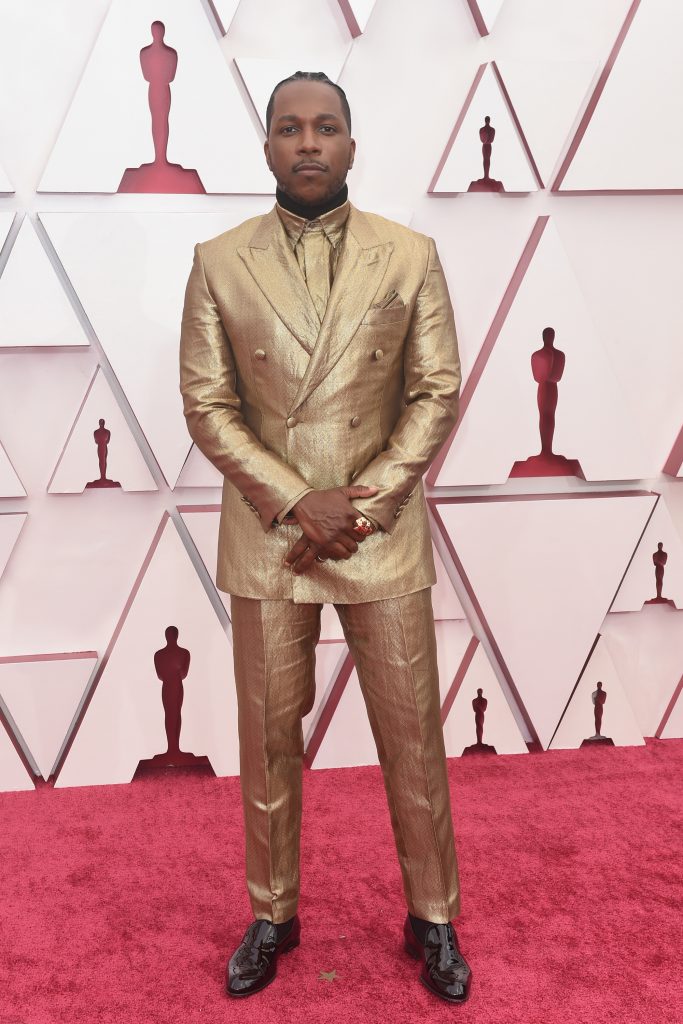 H.E.R. making a statement at the Oscars 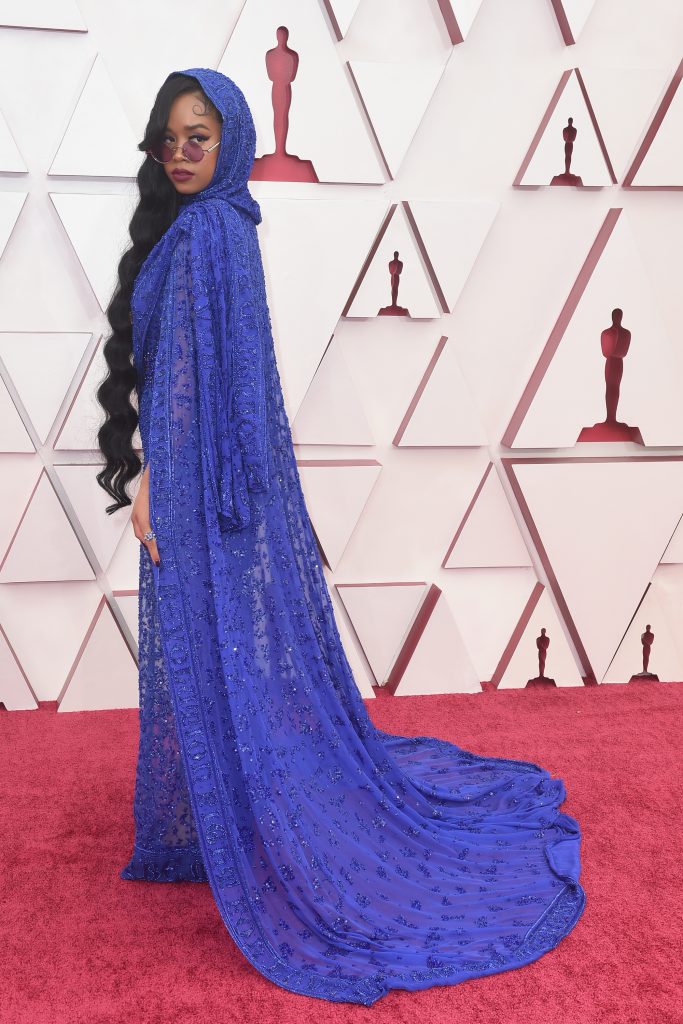 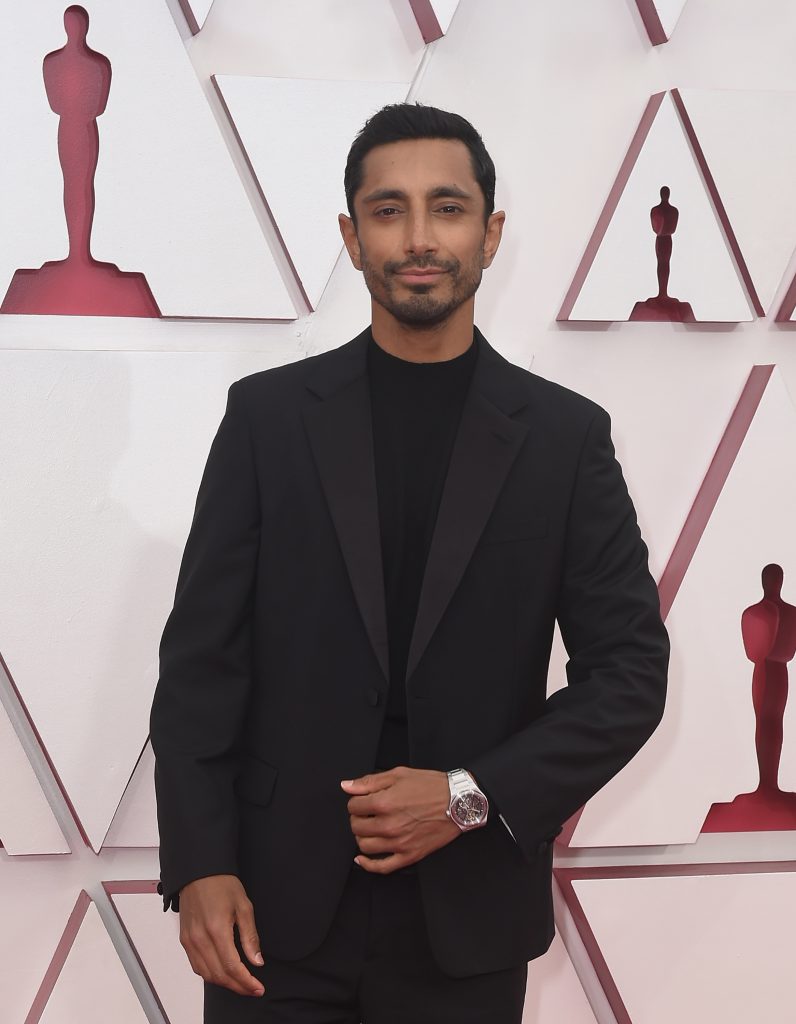 THE OSCARS¨ – The 93rd Oscars will be held on Sunday, April 25, 2021, at Union Station Los Angeles and the Dolby¨ Theatre at Hollywood & Highland Center¨ in Hollywood, and international locations via satellite. “The Oscars” will be televised live on ABC at 8 p.m. EDT/5 p.m. PDT and in more than 200 territories worldwide.