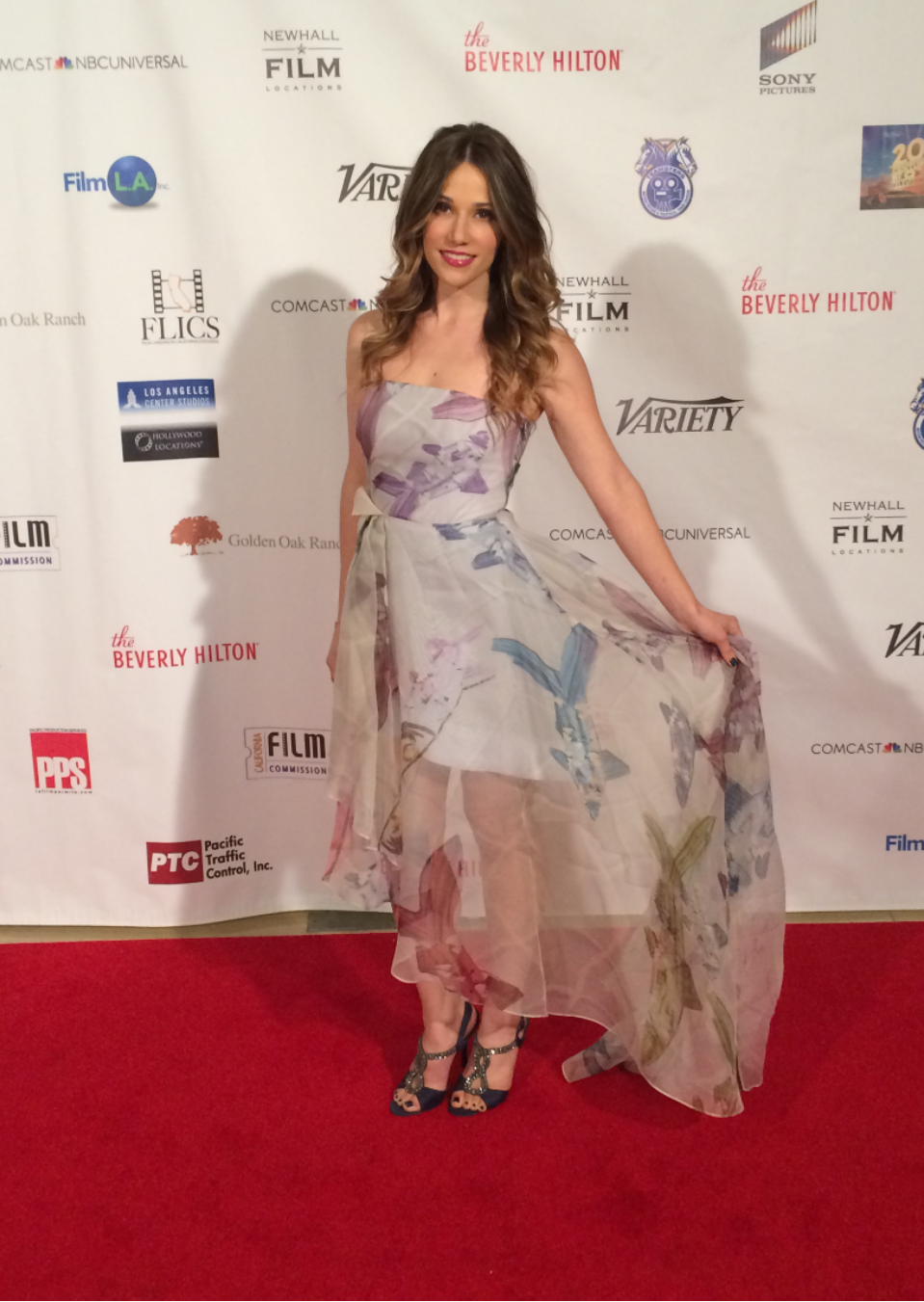 I’m so excited to be back for a 4th year in a row as the official live red carpet host for the 2015 California On Location Awards!

Now in its 21st year, the California On-Location Awards™ (COLA) is the premier awards ceremony saluting location professionals, production companies and public employees for professional excellence while working on location in the State of California. COLA is an event of Film Liaisons in California, Statewide (FLICS), a professional organization of film offices that promote and facilitate in-state filming. FLICS welcomes project inquiries and offers a variety of services to help expedite and assist productions.

COLA salutes Location Managers and Location Teams of the Year as well as City, County, State and Federal Public Employees for their efforts in local filming. To date, COLA has bestowed more than 250 honors.