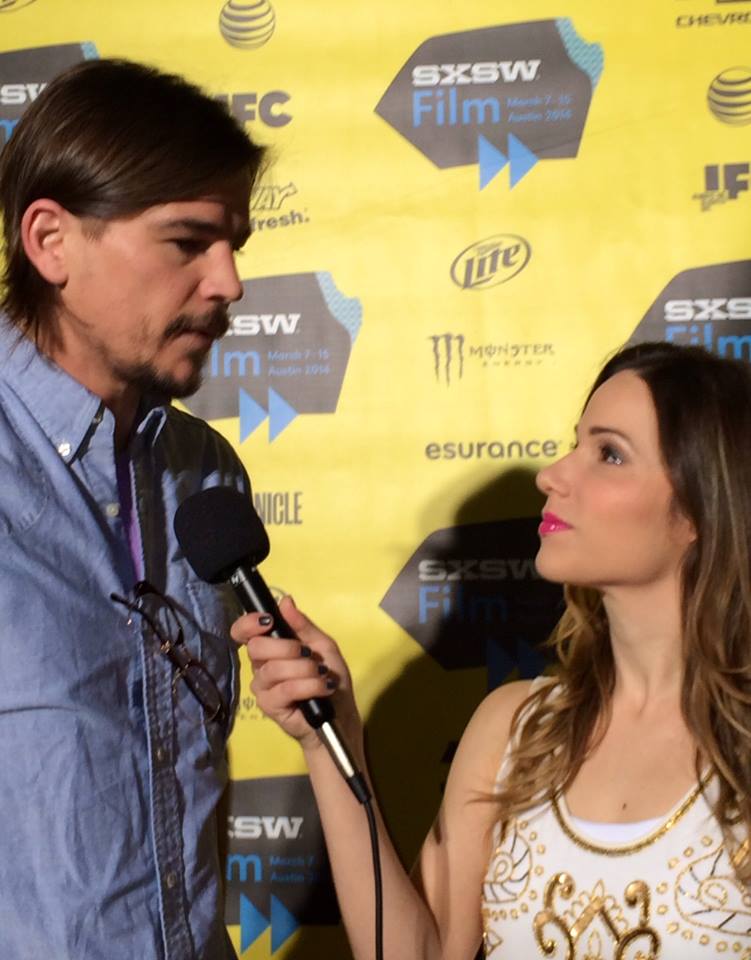 I recently caught up with Josh Hartnett at SXSW to discuss his new Showtime series Penny Dreadful and it got me thinking … where has he been? He admittedly took some time off, turned down some major roles and now he’s back and better than ever!

To celebrate his return, I’ve compiled a list of the Top 5 Josh Hartnett Movies:

3.  Staff Sergeant Matthew Eversman in Black Hawk Down (clearly he does military well)

And great news for all you Hartnett fans, starting May 11 you’ll be able to catch him every week in the new horror seriesPenny Dreadful on Showtime.  To learn more about the show and what he’s been up to, check out my recent interview from Austin, TX:

Tweet
Pin
Share
← Stuart Brazell Sits Down With Imagine Dragons at the iTunes Festival at SXSW for The Insider!
THE 10 BEST ‘MEAN GIRLS’ QUOTES IN HONOR OF 10 YEARS OF ‘MEAN GIRLS’! →